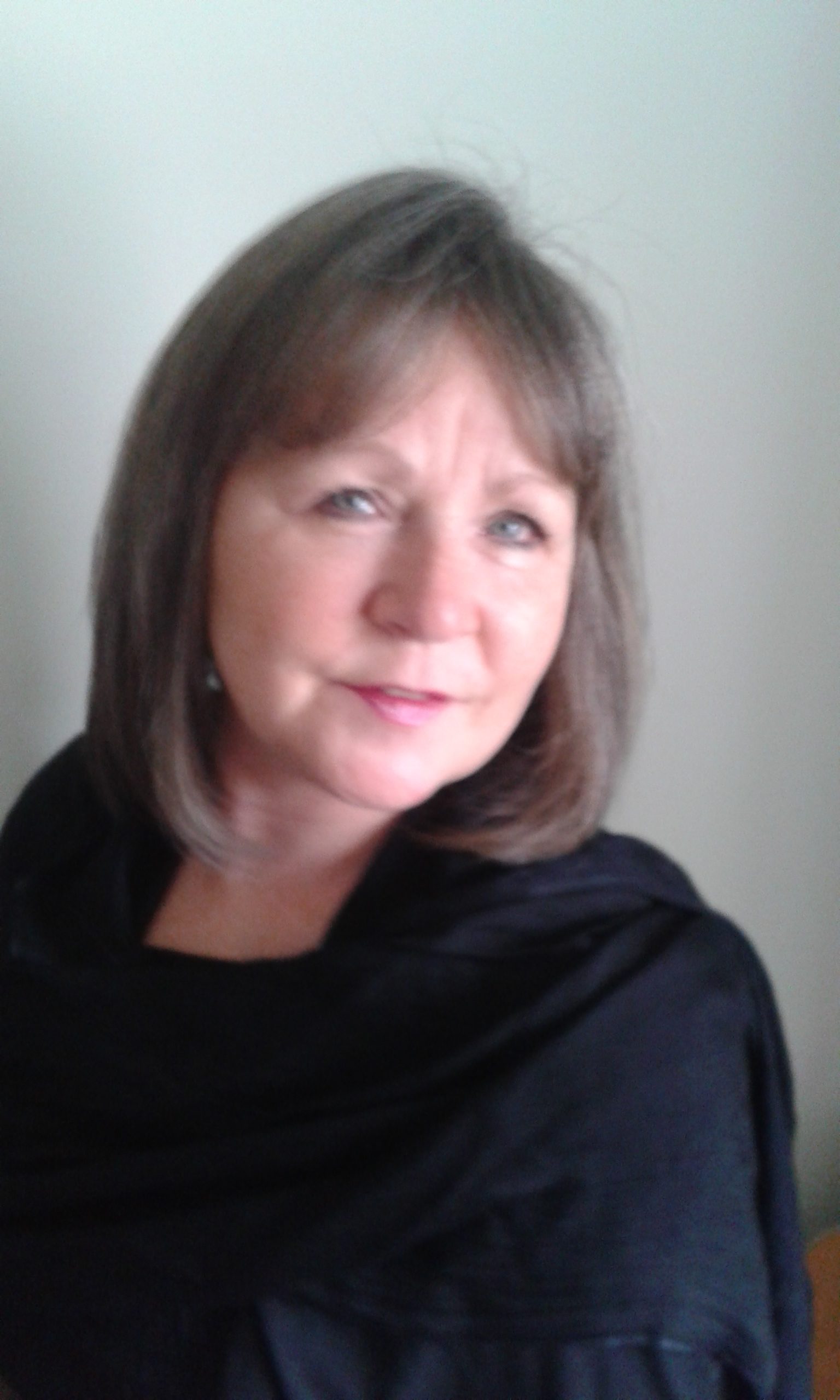 As a member of Capall Dorcha Ensemble, I have been taking part in the script-reading sessions 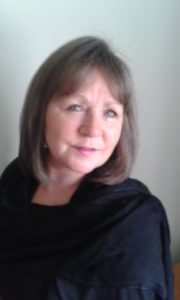 since the beginning of April.  The group has been a great way of meeting new friends and sharing a love of theatre and language with others.

The first play we have read and discussed is The Witch of Dalry by John Hodgart, and it has been a real benefit having John attend the sessions because he has such an extensive knowledge of both the witchcraft trials in Scotland and also local places and characters featured in the original accounts surrounding this harrowing case.  Some of the themes running through the play clearly have some relevance to things that are going on today, and so we have some good conversations around the table about the present as well as the past.  I am currently studying English language and literature, and I have a particular interest in the origins of words, non-standard varieties of English and have thoroughly enjoyed learning new words and phrases in the Scots tongue which is used throughout The Witch of Dalry. Reading and pronunciation has been challenging but a lot of fun too. I am also a writer, so I am hoping to pick up some tips along the way.

The group is informal and friendly, and no-one is made to read aloud so for anyone who is interested in drama but prefers to listen and observe, they are welcome to do so.  Barry Robertson of Capall Dorcha and Jack Stancliffe, Community Learning Officer, lead the sessions and are always open to new ideas raised by members.  We are now discussing whether to go straight into another published play or to devote a couple of weeks to sharing other genres of writing by members of the group itself such as poetry, for example.  This could be not only enjoyable but could perhaps even provide the inspiration for a script-development project for the group to get involved in.  Barry, Jack and the members are also looking at programmes for the larger city theatres, and we are keen to take in some of the performances by the major touring companies.

As an area, The Three Towns has a lack of theatre venues and participation in the Arts is rather low.  However, it is clear to me after attending the sessions that there are playwrights, there are poets, and there certainly are those of us who love to jump into character and basically ‘give it a go’.  It is a well-known fact that artistic participation and the celebration of culture brings a community together: it breaks down barriers between people and can bring tangible economic benefits to areas that badly need them.  Capall Dorcha is stimulating a lot of theatrical interest on the West Coast and the enthusiasm within the script-reading group is further evidence that this area needs theatre.

I am really enjoying being part of the script-reading Ensemble, and I would urge others to come along and join us.